All Vitesse Football Academy matches to be seen live!

Vitesse is the second oldest soccer club in the Eredivisie. Vitesse is a club full of history, but have a view of the future. Vitesse has the ambition to become a modern European soccer club.

What does the partnership entail?

What does the partnership entail?

Recently, Vitesse has been broadcasting its Academy’s league matches live via the JUMP platform. Via Vitesse.nl,which was created in Vitesse’s house style, soccer fans could see the various youth teams compete against other various youth teams from the league. The matches are captured by Spiideo cameras. Thus, the images are used for both analysis and commercial purposes. 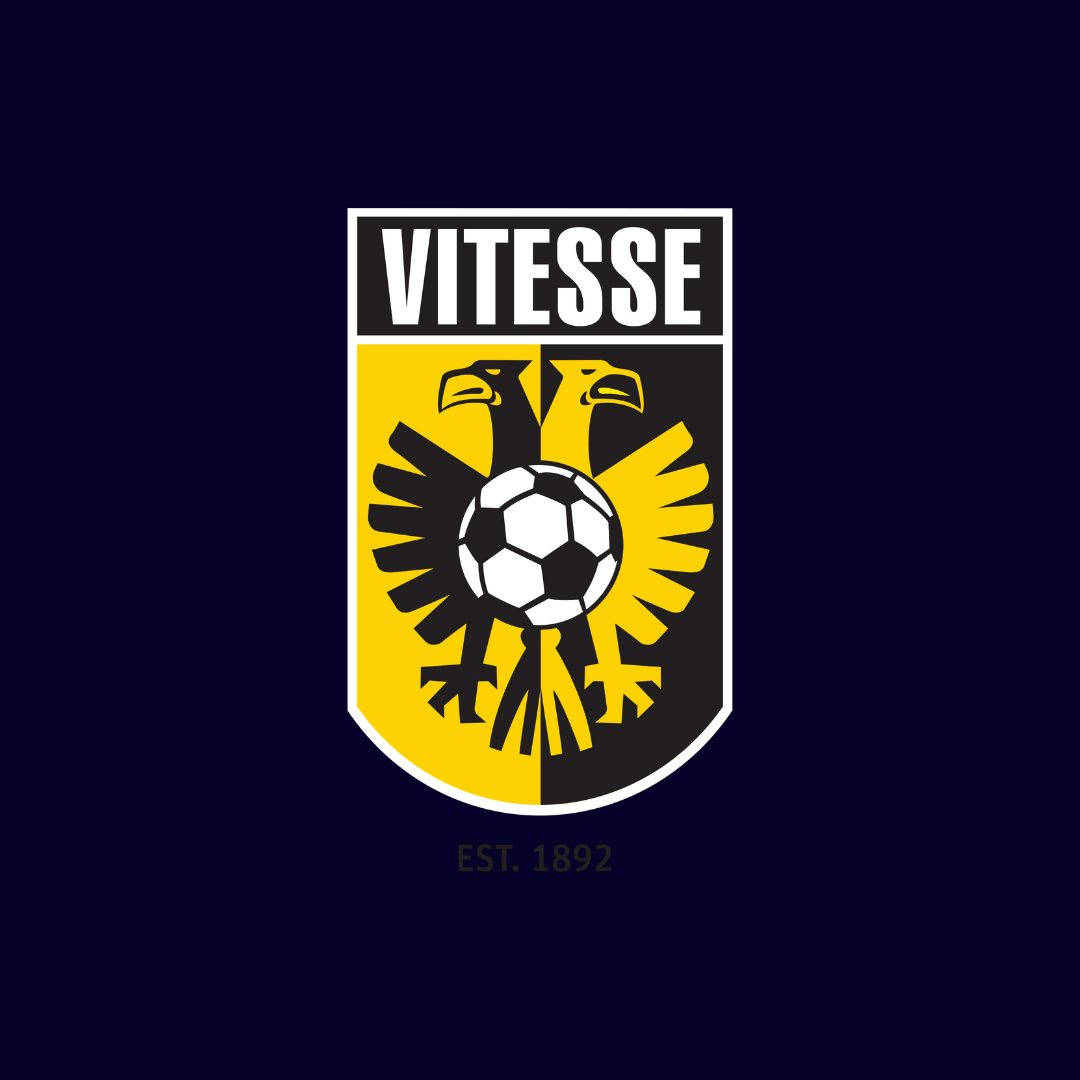 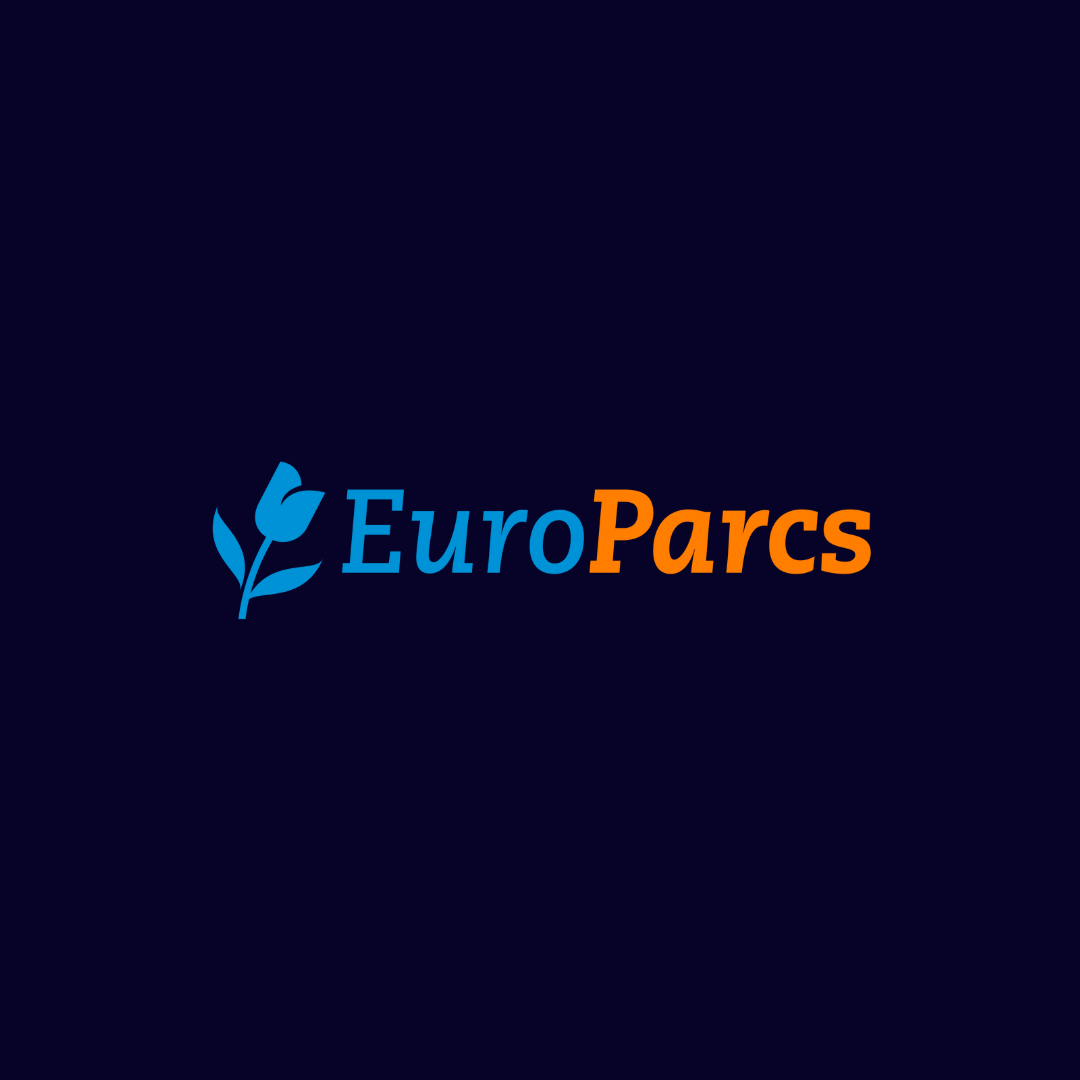 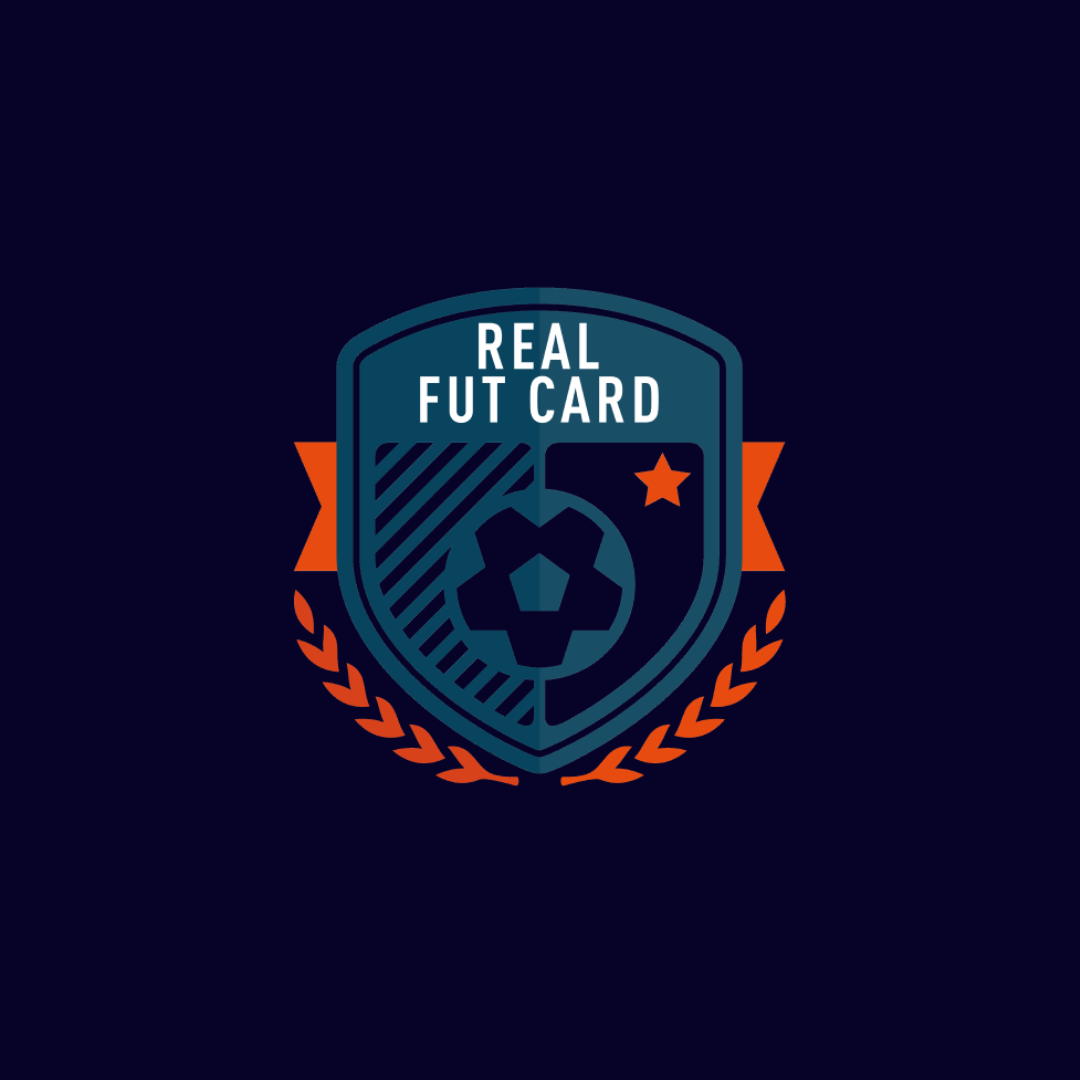 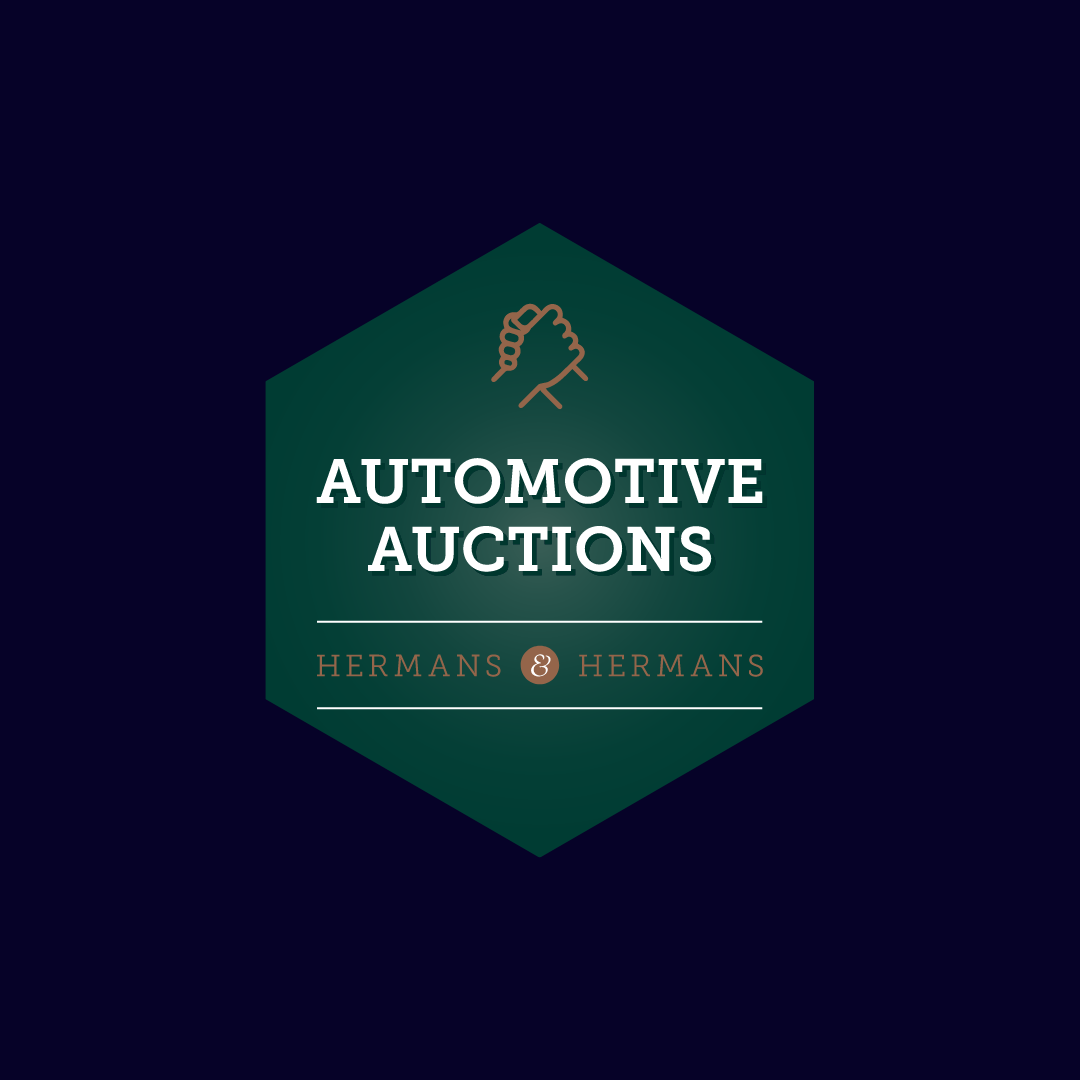